I collected hundreds of WWII-era publications and objects to create The War Bride’s Scrapbook. My office looks like something out of the Hoarders show. The primary sources that I started out with were magazines from 1940-1946. Life and Time provided a weekly timeline of war headlines and everyday life on the home front. Women’s magazines (McCall’s, Ladies Home Journal) were chock full of wartime illustrations, advice columns, fashion spreads, and ads.

I collected boxes of V-mail stationery, picture postcards and telegram paper for Lila’s and Perry’s correspondence. I assembled all the “scraps” that a bride in the 1940’s would glue in a scrapbook: menus, movie tickets, ration stamps, book jackets, train timetables, war bonds, maps, and matchbooks.

I also collected military memorabilia such as combat engineer manuals, k-ration boxes, uniform patches, and the French phrase book the army handed out to soldiers on their way to the Normandy Beaches (with handy phrases such as “Please don’t shoot me.”)

I found these items in a lot of oddball places. A retired couple down the road from me in Charlottesville had built an entire Home Front museum in the basement of their ranch house and lent me things from their collection, such as the French phrasebook. One of my favorite vintage stores is Whiting’s Old Paper in Mechanicsville, Va. which has over one million pieces of ephemera. There is a huge military flea market at the annual Battle of the Bulge reenactment. (Yes, such an event really happens—in January in the Pennsylvania woods!) And I was almost always able to track down something I needed on eBay—from a knitting pattern for GI sweaters to 1946 Chevy manual. I got so many packages my mailman started to complain. 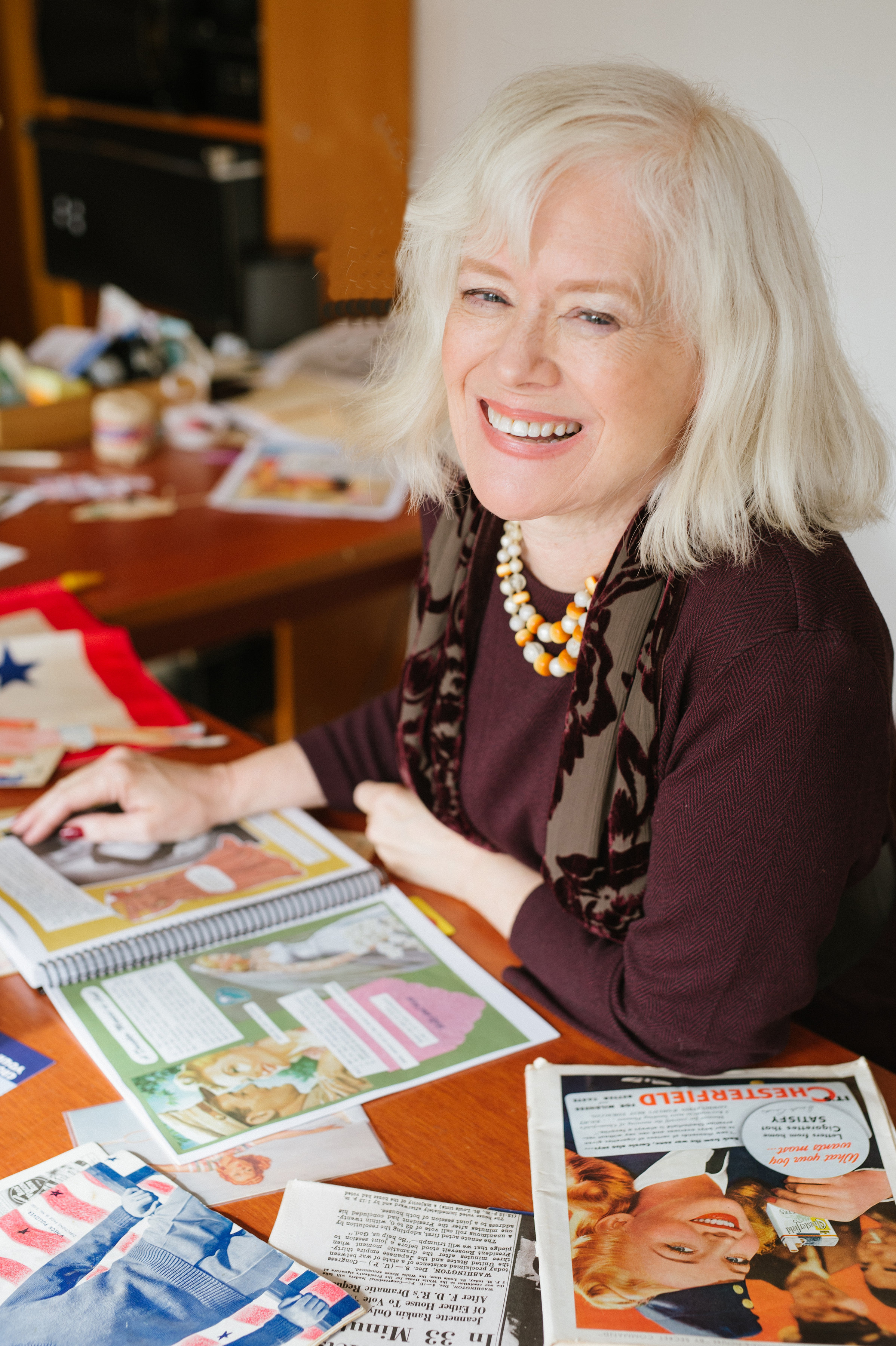 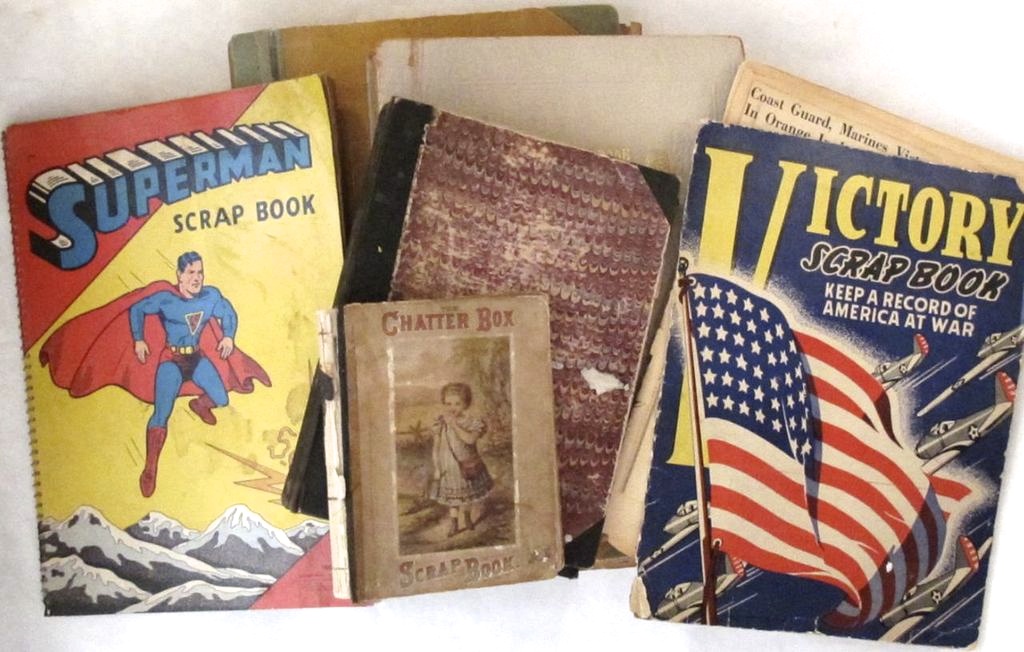 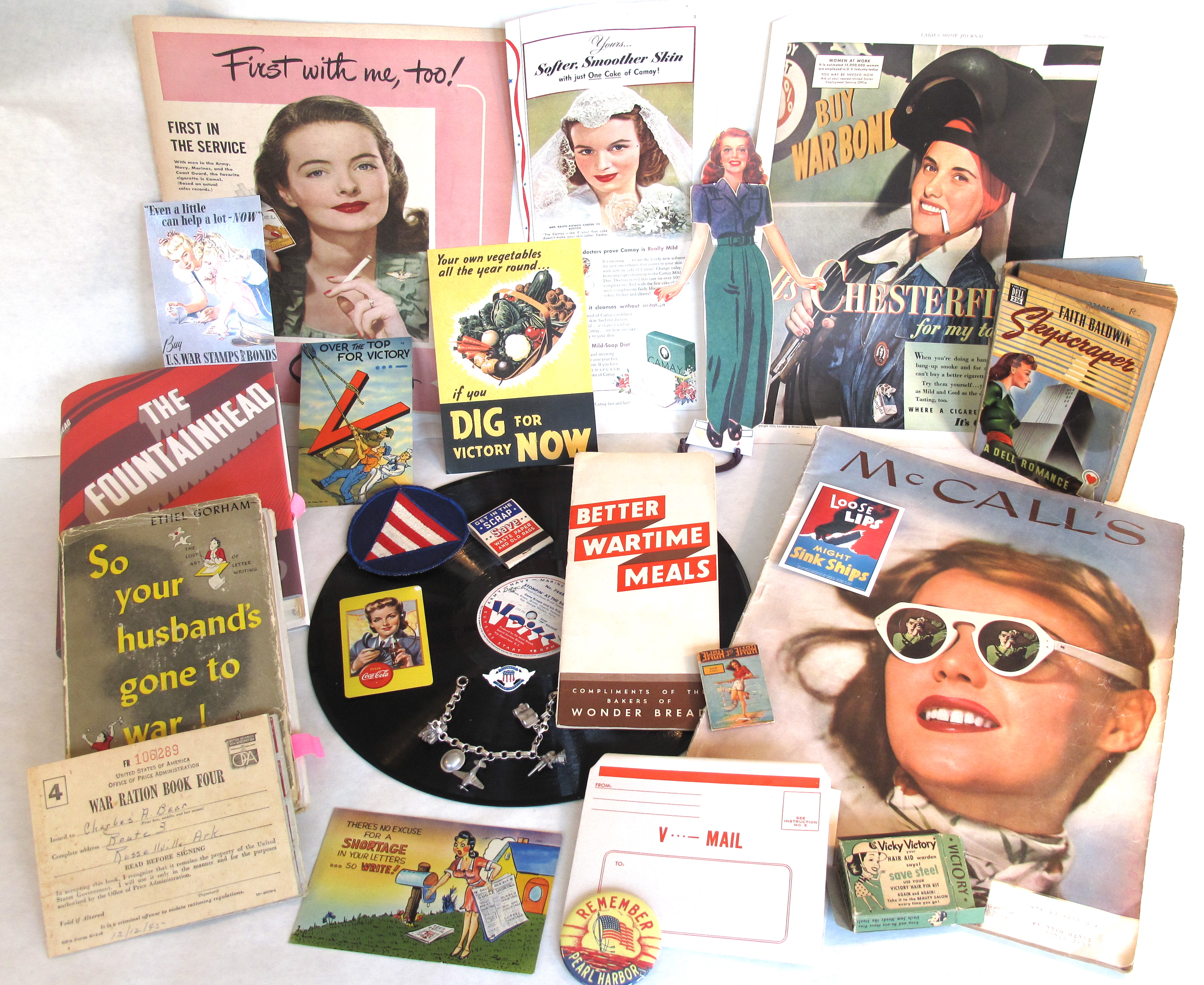 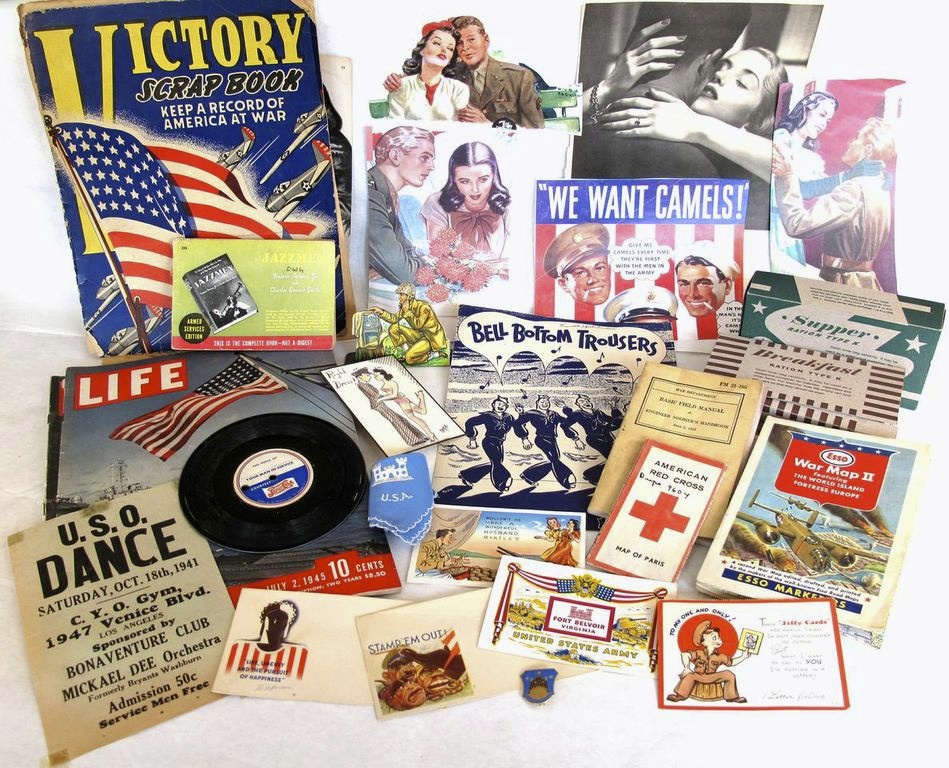 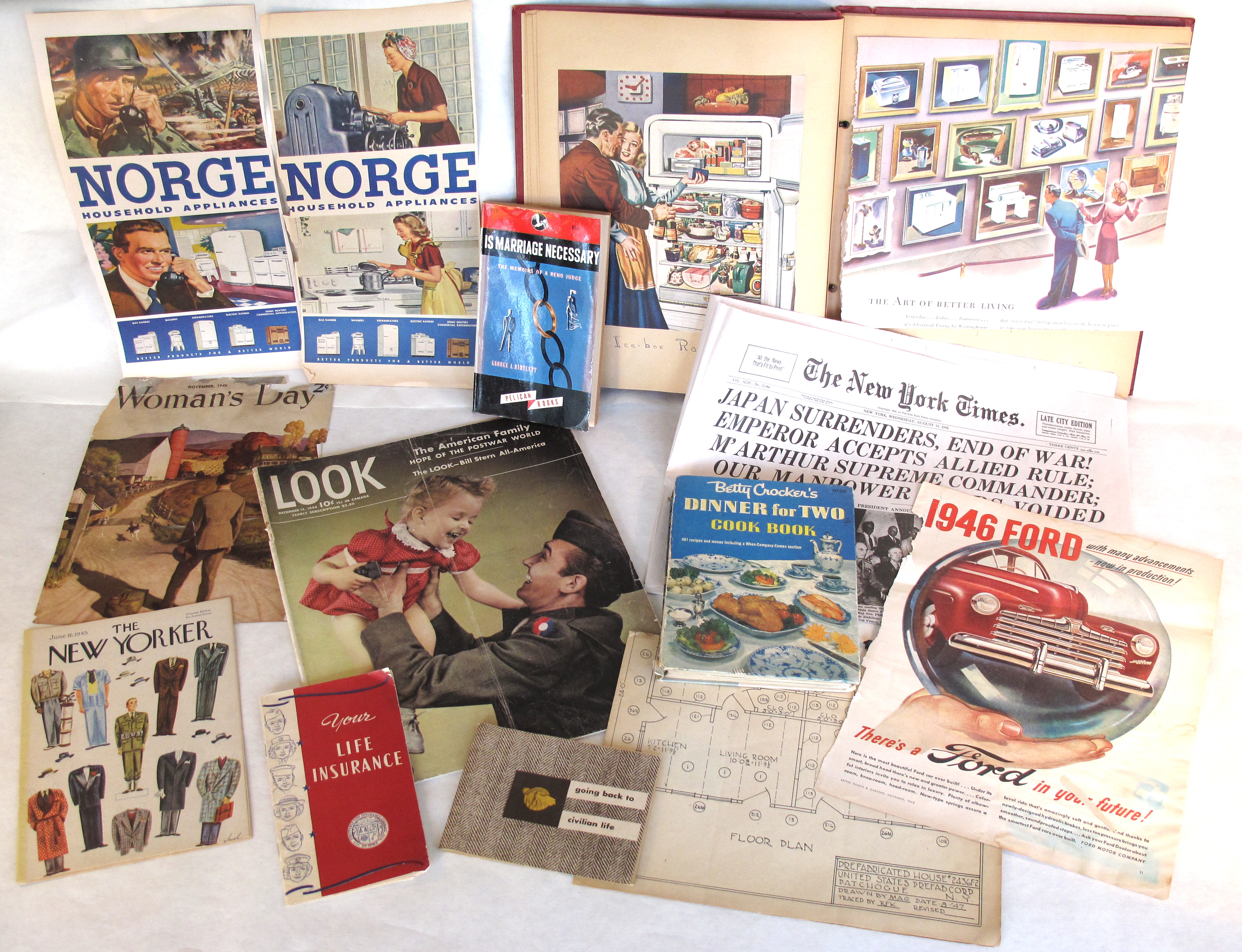 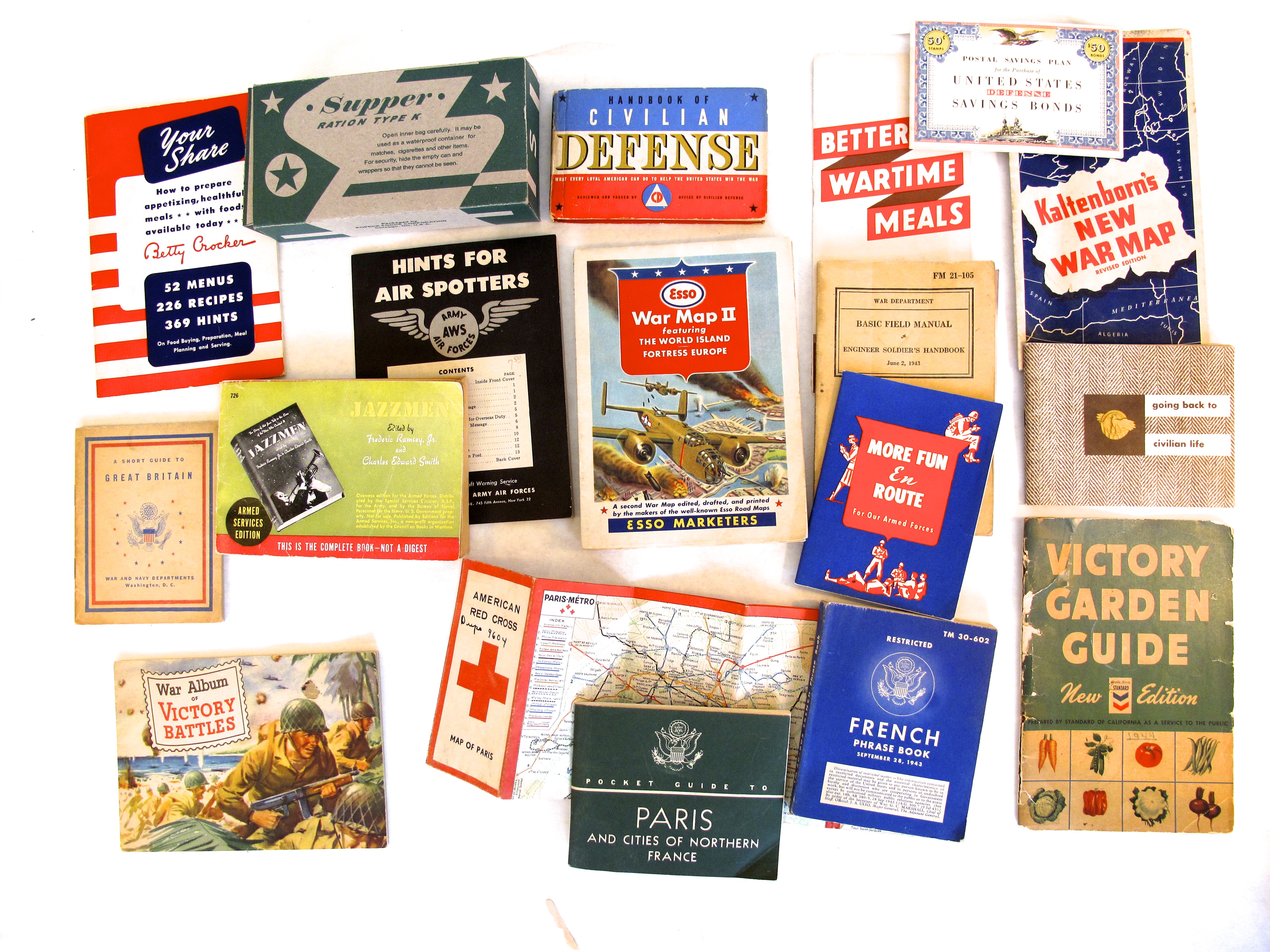 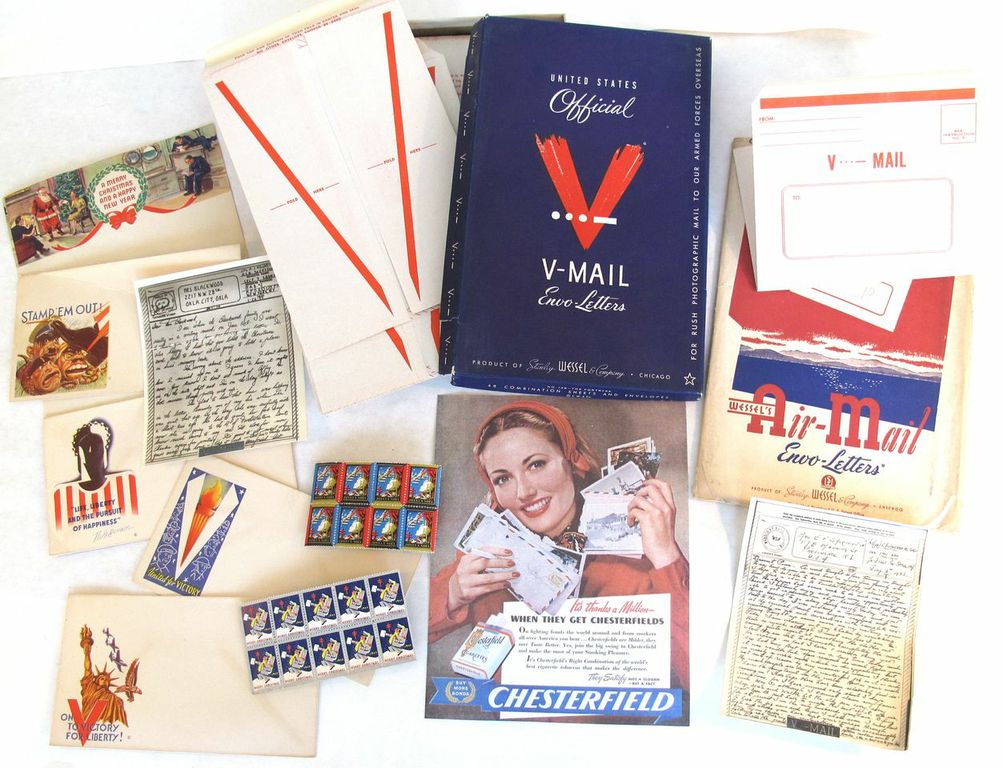 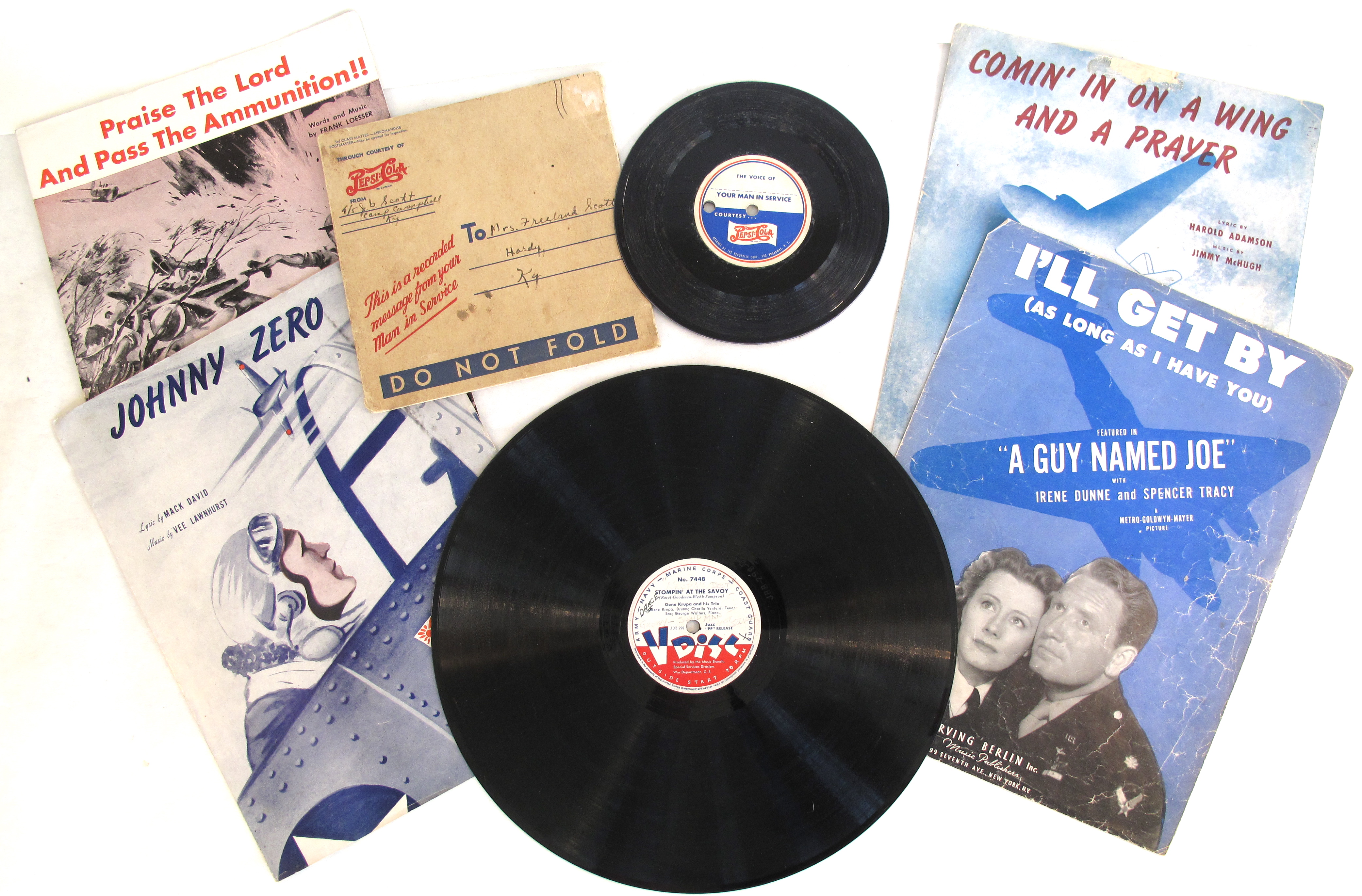 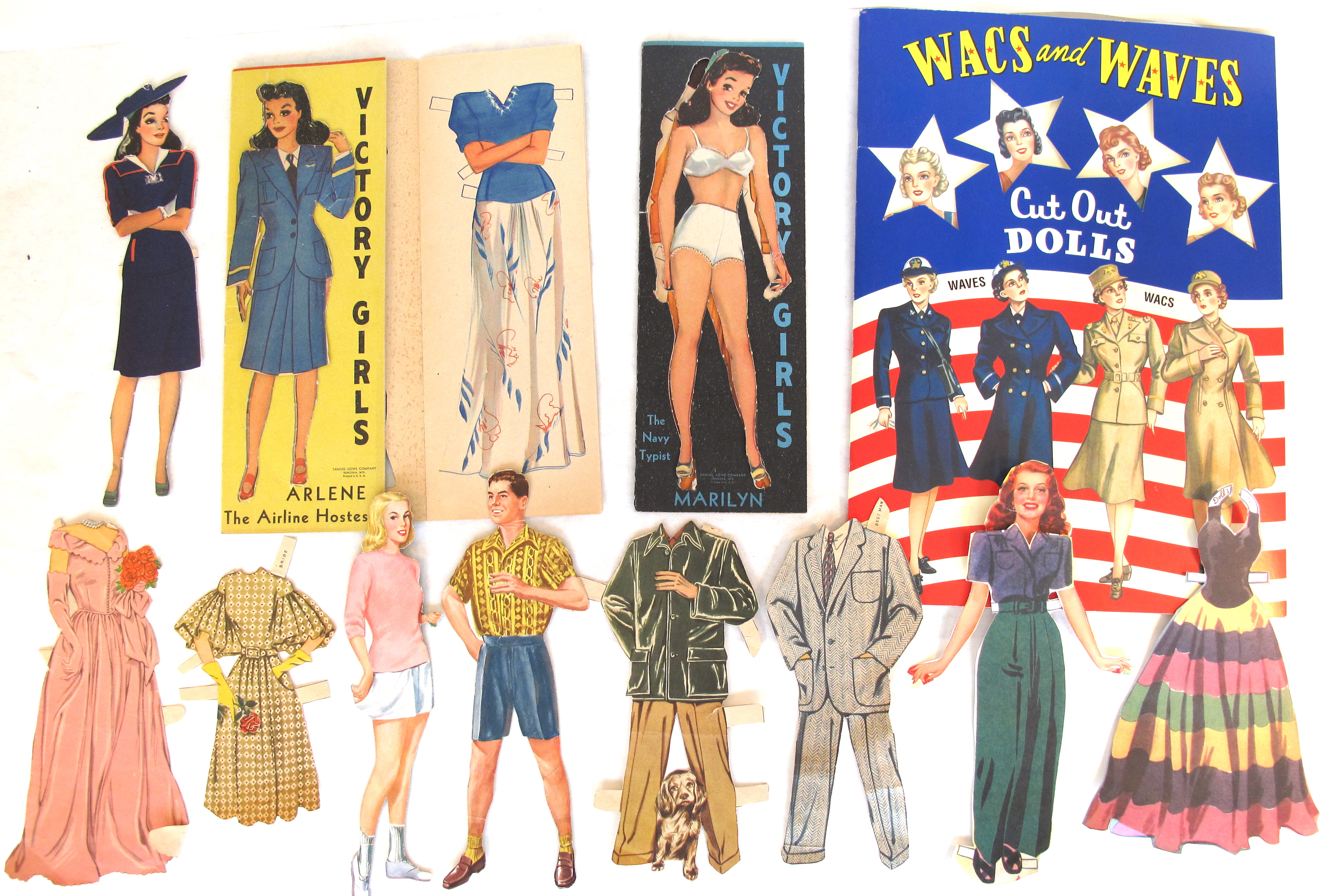 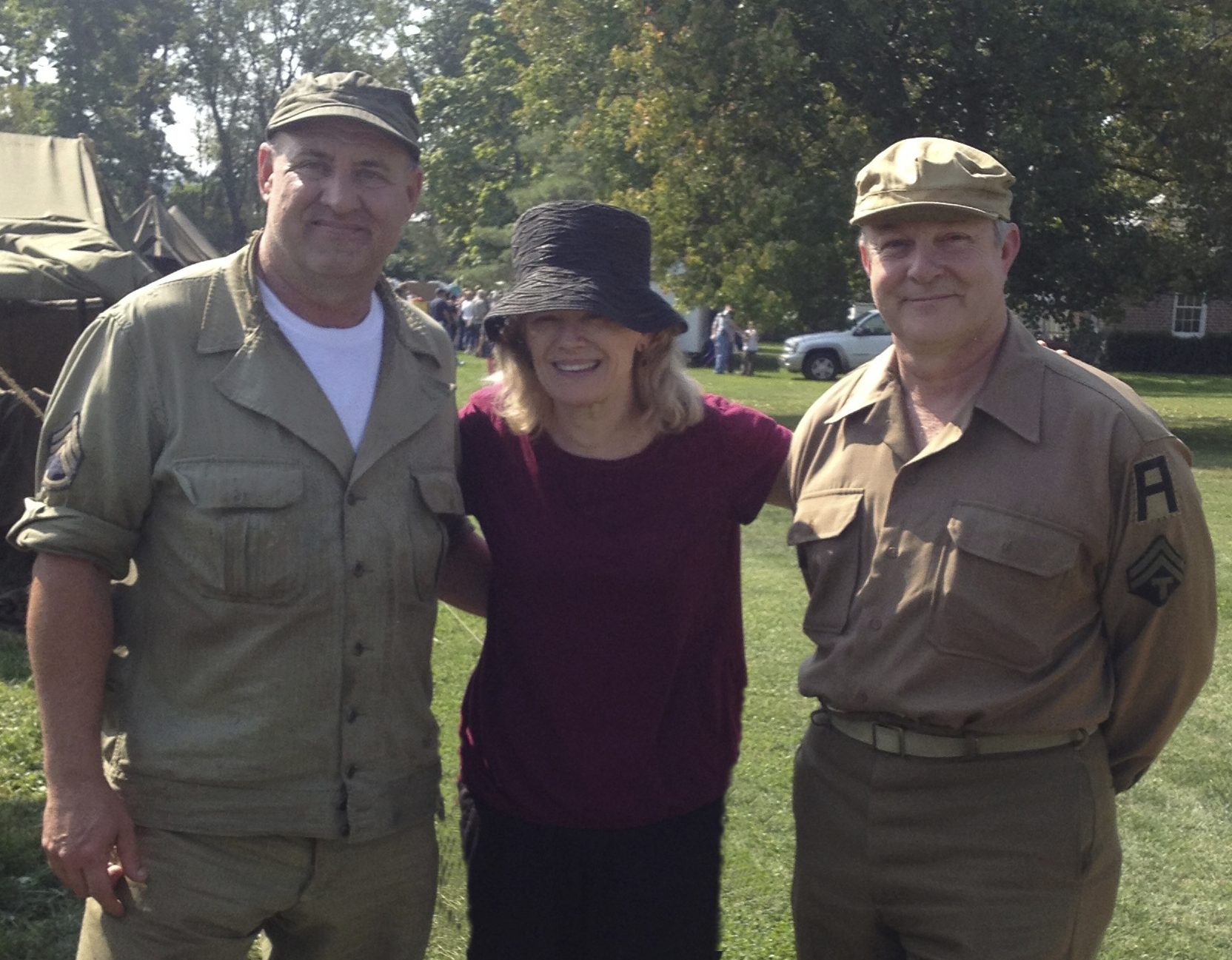